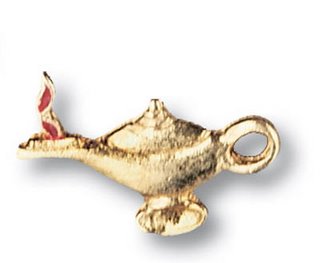 America's Nurse, the op/ed published in the New York Times on May 20, 2005 that began the Campaign For A National Nurse, was awarded a tie for fourth place in the 3rd Annual Golden Lamp Awards. According to Sandy Summers, Center Executive Director, the Golden Lamp Awards highlight media portrayals from around the world that the Center for Nursing Advocacy and the American Journal of Nursing (AJN) believe deserve attention, for better or worse. The awards will be featured in the January issue of AJN.

Teri Mills, good comments on the radio show. It helps us understand better what you are doing. A couple of suggestions from a media person: 1) Don't interrupt callers when they are asking you questions. You cut off the guy and never let him finish his comment or question before responding and then cut him off again when he tried to interject. 2) Be more concise in answering.

Other than that your radio appearance went great. Keep up the good efforts.

Good luck with your work.