The selfless acts of kindness and compassion of nurses has not gone unnoticed. It is for this reason that I stand committed in doing my part to ensure that this country honor our nurses. In response to the serious nursing shortage facing this country it is vital that the federal government provides adequate resources in addressing this crisis. That is why I am pleased to be a co-sponsor of H.R. 4903, legislation that would establish an office of the National Nurse to improve public awareness of health issues and the role of nurses in improving health care. The National Nurse would serve as the leading advocate for the nursing profession and would work to promote public health awareness. Additionally, the Office of the National Nurse would be charged with identifying national health priorities, coordinating state teams to implement health awareness programs locally, raising the public profile of the nursing profession, and examining important nursing issues - such as staff levels and working conditions - to increase public safety.

As you know, the word nurse comes from the Latin word nutrire, meaning "to nourish". How truly appropriate that word applies to nurses, from Sojourner Truth to Harriet Tubman, American nurses have a legacy to be proud of." 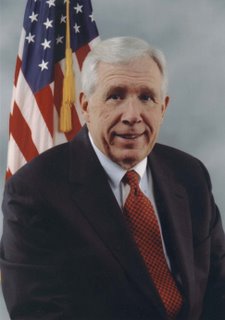 "According to the Bureau of Health Professions Division of Nursing, of the states that experienced proportional declines in RNs between 1996 and 2000, Virginia ranked among a handful of states that lost the greatest number of nurses. I recently cosponsored H.R. 4903, the National Nurse Act, which would create an Office of the National Nurse, because I believe it will help improve preventative care through public awareness campaigns and encourage individuals to pursue and remain in nursing careers.

Locally, I have supported a number of initiatives to address the nursing shortage. I joined with my colleagues in supporting training programs that involve the community colleges in our area to educate, train and certify individuals in order to increase the pool of qualified registered nurses, practical nurses, and nursing assistants. Additionally, I have worked with Congressmen Tom Davis and Jim Moran to provide funding for the Claude Moore Health Education Center at Inova Fairfax Hospital. The center is a partnership with George Mason University, Northern Virginia Community College and other area universities and colleges to train undergraduate and graduate nursing students, therapists, pharmacists, and other allied health professionals."

A RESOLUTION OF THE DEMOCRATIC PARTY OF OREGON to endorse the National Nurse Act of 2006, HR 4903

WHEREAS, the Democratic Party of Oregon values the creation of an affordable, accessible, and comprehensive health care system that is available to every Oregonian and includes preventive healthcare; and

WHEREAS, nurses are crucial to the promotion of preventive care and the caring of the whole person; and

WHEREAS, nurses are highly valued and trusted by the public, and are often in a position to deliver educational messages to the public about ways to improve their health and prevent disease; and

WHEREAS, the National Nurse would act to raise awareness of health issues and promote good health through education and community outreach; and

WHEREAS, volunteer National Nurse Teams would be established to deliver nursing assistance and education in communities across Oregon; and

Whereas, the Democratic Party of Oregon represents several thousand nurses; and

Whereas, this effort to create the Office of the National Nurse was initiated by two Portland Community College nursing faculty who reside in Oregon; and

Whereas, this effort is generating widespread support across Oregon and the nation with unanimous support from the Oregon Congressional Delegation who have all signed on to HR 4903 as cosponsors;

NOW, THEREFORE, THE DEMOCRATIC PARTY OF OREGON RESOLVES AS FOLLOWS:

Section 2. that the Democratic Party of Oregon will help to spread awareness of the effort to create an Office of the National Nurse among its members and partners through newsletters and its website; and

Section 3. that The Democratic Party of Oregon will forward a resolution in support of the HR 4903 to the 2008 Democratic National Convention.

ADOPTED by the Democratic Party of Oregon on the 9th of Sept, 2006

My son just moved to Oregon,
and this makes it a little easier to let him go! 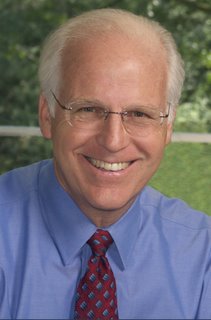 As a member of the House Nursing Caucus, I joined in support for the National Nurse Act because I am hopeful that creating a National Nurse Office within the Office of Public Health and Science will help encourage individuals to enter the nursing profession and improve the state of healthcare from the perspective of nurses.

A 2001 report by the General Accounting Office (GAO) found the recruitment and retention of nurses and nurses aides are major concerns for health care providers and this shortage is expected to become more serious as the population ages and the demand for nurses increases.

This is why I have consistently worked for increased federal funding for nurse education programs. A strong corps of qualified nurses is a critical part of quality healthcare and I am committed to improving the federal government's role in addressing the nursing shortages nationwide.

Family Support for Office of the National Nurse 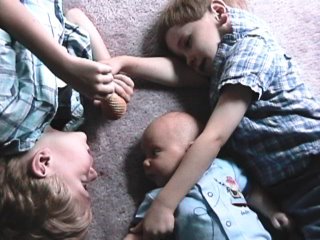 Our family supports the creation of the Office of the National Nurse, to deliver the message of prevention to all Americans. We have three sons, ages 7, 4 and 3 months. All of them would benefit greatly in the future from the educational resources presented through such an office. 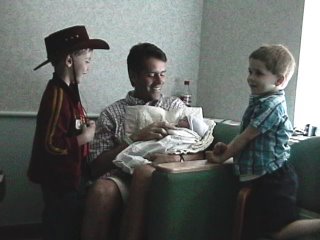 Each of our sons was delivered by an excellent physician, but it was the delivery nurse each time that impressed us the most. Thousands of women in this country benefit each day from the care given by their nurses during delivery, which makes the process of birth safer and more physically reasonable. The Office of the National Nurse will provide programs to address high-burnout in the nursing profession and also promote the status of these dedicated nurses everywhere. 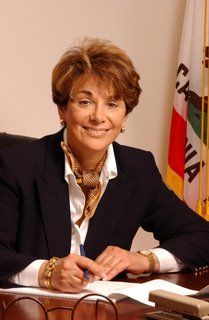 "Nurses have been indispensable to the health and well-being of the American people throughout our history and they play an increasingly vital role in our modern health care system. Along with the high level of care they give individual patients, nurses provide critical leadership in educating people about the early warning signs of disease and the steps necessary to maintain a health lifestyle.

That's why I'm proud to cosponsor H.R. 4903, The National Nurse Act of 2006. The creation of a federal Office of the National Nurse would be an invaluable addition to our efforts to combat disease and improve public health awareness. As head of the office, the National Nurse would be able to help set national health priorities and implement a systematic education effort with media campaigns and coordinated community-based projects. Just as important, the initiative will help address our nation's critical nursing shortage by raising public consciousness about the benefits of joining the nursing profession.

For all these reasons, I heartily support The National Nurse Act."

In Support of An Office of the National Nurse 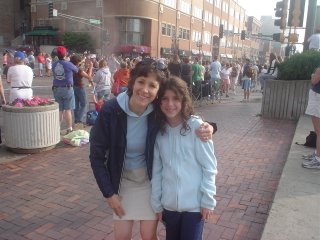 With the complexity of our nation's infrastructure, the reliability and comfort of a National Nurse network will benefit our nation. I stand by the team and all of the other supporters of this bill. 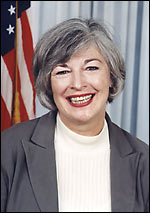 The National Nurse team is grateful to Congresswoman Lynn Woolsey who became the 26th cosponsor of HR 4903.

Here is her statement:

H.R. 4903 will help to alleviate the nursing shortage in the United States and make a big difference in tackling our country's most pressing healthcare problems. As we strive to improve the quality of care of chronic illnesses such as diabetes and heart disease, an addition of well-trained nurses to the workforce will be welcome and necessary. 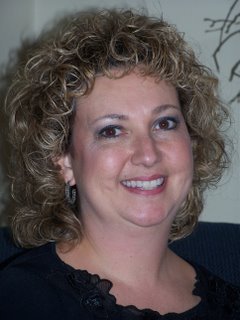 I am a board certified oncology and family nurse practitioner, practicing in the state of Tennessee.

I support the National Nurse Act of 2006 because nurses need to have a legislative voice in the United States. We have much to contribute to America's healthcare. We have been "silent partners" for far too long. We are great advocates for preventive care. We now know that there are even ways to prevent cancer! An organized approach will offer thorough education to all Americans, families, and communities. This also will bring recognition to the role of nursing in healthcare. 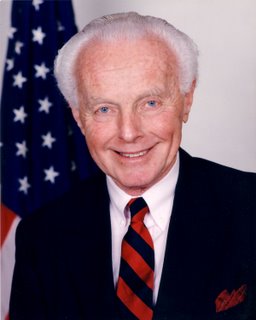 Congressman Tom Lantos, representing San Mateo and San Francisco, California and a strong supporter of the nursing profession, signed on to HR 4903 just prior to the August recess. Here is his statement about the National Nurse Act of 2006:

"The National Nurse Act of 2006 (H.R. 4903) establishes a new Office of the National Nurse to encourage people to enter tis vital profession, to encourage people to teach in our nursing schools and to promote public health. The shortage of crucially-needed nurses in our nation's healthcare system illustrates how important this legislation is. I am pleased to be a cosponsor of this bill introduced by my colleague Congresswoman Lois Capps. It will promote methods of achieving better health care and make grants for public education on health priorities." 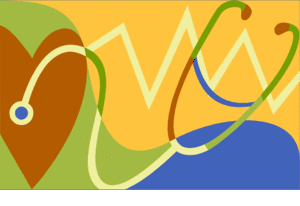 Thank you to Kathy Quan who put a link to the online petition in support of an Office of the National Nurse on her website, About Nursing .

In Kathy's words:
If you are interested in seeing the Office of the National Nurse come to fruition, there is a petition you can sign to send your request to Congress.
While you are signing the petition, why not submit your email to receive the National Nurse weekly newsletter. It is free and has the very latest information about HR 4903, the National Nurse Act of 2006.