Support Continues for A National Nurse! 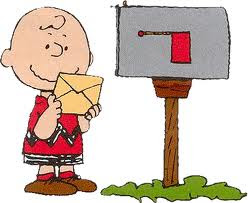 The Board of Directors of the National Nursing Network Organization continue to be inundated with emails from those who wish to support and further the efforts to have a visible and prominent nurse leader for health promotion and prevention. Here is a sample of some letters that were recently received.

Larry Cohen, the Executive Director of the Prevention Institute writes, "the notion of a national nurse is a new idea to me and one I think is extremely innovative and important and we are most happy to support this effort." 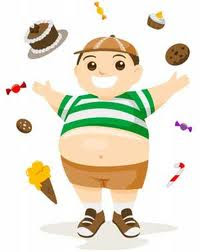 We also heard from Rebecca Frank, the Online Network Analyst Coordinator for www.PreventObesity.NetOn who said, " On behalf of leaders in the movement to reverse the epidemic of childhood obesity, I want to thank you. Thank you for your interest in this important issue, and thank you for using your blog to help publicize efforts to make sure the next generation lives longer, healthier lives. I also wanted to take the opportunity to let you know about a new resource to help in the battle against childhood obesity, PreventObesity.net. This site is a hub for tools and services, to help leaders in their organizing and communications efforts. It's the center of an effort to build a nationwide network of activists and allies. A project of the Robert Wood Johnson Foundation, the site was created to harness the power of online networks, like yours to reverse the epidemic of childhood obesity."

"The Democratic Club of Silicon Valley (CA) voted to endorse HR 4601 The National Nurse Act of 2010 and plans to contact our Congressman to inform him & solicit his support for it and its successor." Carolyn Curtis

And, this came from an RN continuing her education. "I am currently a senior student at Winston-Salem State University, North-Carolina. I am writing a paper plus participating in a debate on the National Nursing Network Organization (NNNO). The debate went really great. My classmates were so thrilled and excited to hear about the NNNO. At the end of the debate we had a class vote between the position of the ANA and the NNNO. To my surprise only 1/3 of the class voted with ANA while 2/3 of the students voted in support of the efforts for a visible and prominent nurse leader for health promotion and prevention. I would really love to be a strong member of the NNNO. Thanks and let me know how I can help in North Carolina." Ngozi Nnaji RN