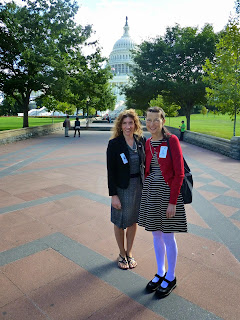 Thanks to the generous financial support of many individuals, nurses from California, Florida, Oregon, Maryland, Massachusetts, New Jersey, and Virginia returned to Washington DC earlier this month to advocate for S. 1475 and H.R. 485, The National Nurse Act of 2013. Supporters were energized following their visits to over 60 Congressional offices during their two days on the Hill. The leadership of the National Nursing Network Organization is more committed than ever to bringing the National Nurse Act to passage.

It was rewarding to hear so many positive comments from members and staff:

“I had a nice meeting with the National Nurse group today. I spoke with my boss and she would like to support elevation of public health, prevention, and nursing. Please sign her on to the bill, thanks!”

“It was my pleasure to meet with you all. I wanted to let you know the good news—I had a chance to speak to the Congressman about H.R. 485 and he has agreed to become a cosponsor. I just received confirmation that we were added yesterday. Really appreciate your advocacy and for originally bringing this to our attention. Hopefully this important bill will get consideration before the end of the year!”

“In all my years working on Capitol Hill, the National Nursing Network Organization is by far the best advocacy group I have ever worked with.”

“Your handouts and ability to answer questions demonstrates how well prepared you are to advocate for The National Nurse Act.”

As nurses we share common goals in reducing the burden of chronic preventable conditions; decreasing soaring healthcare costs, ending needless suffering, and working towards a more healthy society. Many have asked about the cost benefit ratio of S.1475, The National Nurse Act of 2013. The potential return on investment that could result with passage of this legislation is tremendous. 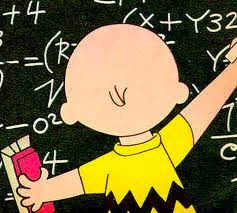 Take Type 2 diabetes as an example of one preventable disease. The CDC website (released in 2014) reports that in 2014, the most recent year that statistics were collected 28.9 million Americans who were diagnosed with diabetes cost $245 billion for the care they received. This is an average cost of $7,900 per patient. Given that there are 86 million people at risk for diabetes even if only half of them eventually develop the disease, additional cost for treatment would be 43 million times $7900, an increase of over $339 billion! If the National Nurse for Public Health could engage others in delivering proven successful programs that work to prevent Type 2 DM, and could prevent 1% of those at-risk from developing diabetes, this would represent a savings of 1% of 86 million times $7900, or about $6.8 BILLION.

The most exciting news to report is that plans are already underway for early introduction of the National Nurse Act in the 114th Congress in both the House and the Senate! 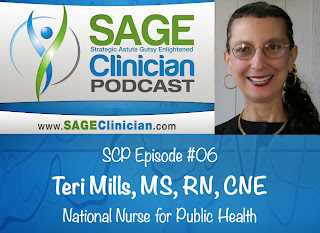 Thank you to Barbara C. Phillips NP, FAANP founder of SAGEClinician and a nurse practitioner business owner who interviewed NNNO President Teri Mills MS, RN, CNE for National Nurses Week. Barbara’s desire to learn more about the National Nurse Act of 2013 is commendable. She states, “This legislation is one that I didn’t quite understand and apparently I’m not alone on this. You’ll hear some of my confusion, learn something that apparently several of us are unaware of, and hear Teri’s question. Can you answer it?”

Tune in to this 20 minute podcast and hear some of the common misconceptions about the National Nurse Act.