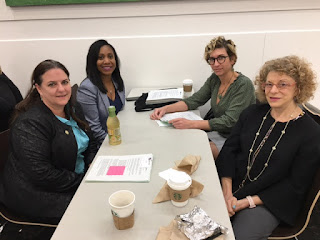 This September over a dozen nurses from Delaware, Maryland, Michigan, New Hampshire, Oregon, Pennsylvania, Texas, and Virginia came together to advocate for H.R. 1651 and S. 1106 The National Nurse Act. These advocates stormed Capitol Hill, making over 50 Congressional office visits in just 2.5 days! Thanks to these dedicated advocates’ continued perseverance and hard work, there are now 60 co-sponsors for H.R. 1651 and 3 co-sponsors for S. 1106. Both bills are equally supported by Republicans and Democrats.

Below are some pictures that illustrate the tremendous progress achieved for this important and timely legislation. 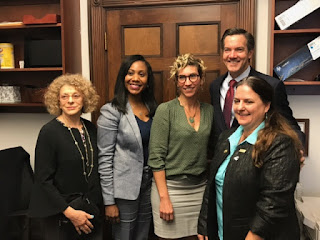 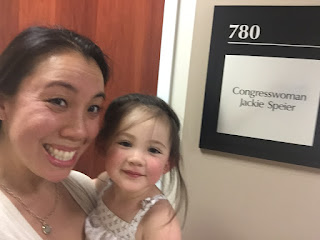 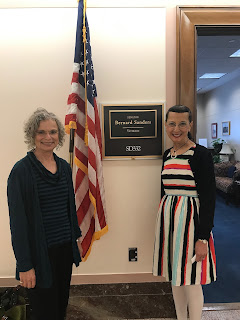 Our entire team is extremely proud to announce the co-sponsorship of Senator Bernie Sanders (I-VT). His health aides have worked alongside our team for several years, providing suggestions and assistance that have advanced the National Nurse Act. Senator Sanders is a leader of the Senate HELP Committee. We are grateful to Senator Sanders for his support.