AJN Letter to the Editor 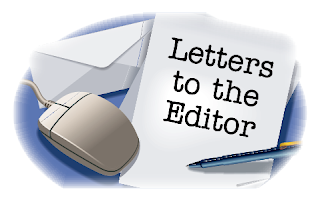 In “Where’s Nursing at the WHO?” (Editorial, July), Mau­reen Shawn Kennedy excellently reiterates how important it is for nurses to fill critical leadership roles yet sadly acknowledges that even the World Health Or­ganization (WHO) has failed to reinstate the position of chief nurse scientist (since 2009). Currently, there is legislation in Congress—HR 1119, the National Nurse Act of 2011—to el­evate the role of the chief nurse officer of the U.S. Public Health Service to be full time and re-­named “the National Nurse for Public Health.” Increasing visi­bility of this prominent nurse leader will highlight nursing’s roles in health promotion and other public health career paths.

It’s also likely to strengthen re­cruitment to public health nurs­ing, a critical need discussed in publish best practices for all organizations to access. Pamela J. Duffey, BSN, RN Fort Worth, TX the Viewpoint column entitled “A Public Health Nursing Shortage” in this same issue of AJN. This legislation demonstrates how a nurse leader can contrib­ute to health policy and planning decisions to meet the recommen­dations of the Institute of Medi­cine’s 2010 report, The Future of Nursing : Leading Change, Advancing Health. Equally impor­tant, HR 1119 would “provide leadership and coordination of Public Health Service nursing professional affairs for the Of­fice of the Surgeon General and other agencies of the Public Health Service, including providing repre­sentation for the Government of the United States at the [WHO’s] Global Forum for Government Chief Nursing and Midwifery Officers. . .” 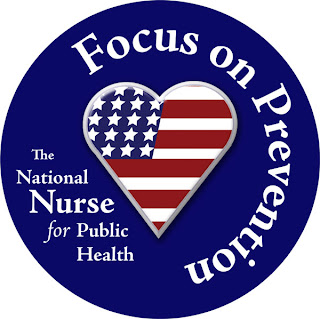