NWONE and OR Center for Nursing Add On To Signatory Letter 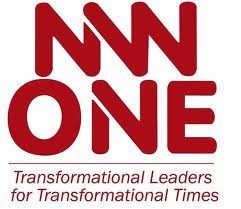 The NW Organization of Nurse Executives (NWONE), representing over 425 nurse leaders including CNEs (certified nurse educators), CEOs, academic deans of nursing, and business owners who reside in Oregon, Washington and beyond, is proud to lend its support to HR 3679, The National Nurse Act of 2011. The mission of NWONE is to advance the leadership contribution of nurses in creating health care solutions to serve our communities, and HR 3679 is directly aligned with this core principle. 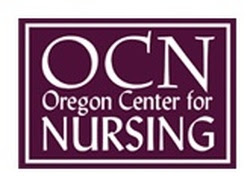 Additionally, the Oregon Center for Nursing (OCN), established by nurse leaders in 2002, also announced their support for HR 3679. The OCN is committed to promoting a ‘robust workforce of well-prepared nursing professionals who are dedicated to providing care and leading change to meet the health needs of Oregon’s communities.’ 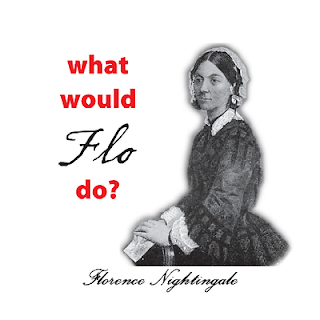 Supporters of HR 3679, The National Nurse Act of 2011 will not want to miss an informative story produced by the Center for Health, Media, and Policy last week. Diana Mason PhD, RN, FAAN, the co-director of the Hunter College Center for Health, Media, and Policy in New York interviewed two proponents of the legislation: Susan Sullivan MSN, RN, PHN who serves as the Secretary of the National Nursing Network Organization (NNNO) and Anne Llewellyn, RN-BC, MS, BHSA, CCM, CRRN Editor in Chief Dorland Health and NNNO Advocacy Team Member.

This 25 minute show began with an overview of the Affordable Care Act (ACA) and the importance of enhanced health promotion and prevention as most of what our nation spends is focused on sick care instead of keeping Americans well. The ACA provides us with an opportunity to refocus on health.

Ms. Llewellyn and Ms. Sullivan passed on an explanation of HR 3679, The National Nurse Act of 2011 and how it would be implemented upon passage.

Mason, Sullivan, and Llewellyn are in agreement that HR 3679 is timely and claim a National Nurse for Public Health would boost current efforts in the prevention arena by working to strengthen existing programs such as the Medical Reserve Corps and First Lady Michelle Obama's Let's Move Campaign.

Please share this information with your colleagues and urge them to listen to Prevention and A National Nurse for Public Health.

Thanks for sharing this post and the links. It provides excellent information about the National Nurse Act of 2011 and provides excellent exposure for the issue at hand. There needs to be more posts like these about health related topics to provide us with a greater insight into what is happening in society.