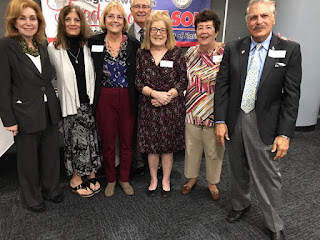 Earlier this spring, nurses and case managers convened for a task force meeting at the Miami Jewish Center that focused on strengthening compliance and standards for licensed facilities for seniors. Rep. Frederica Wilson (FL-24-D) served as a host. Eight seniors perished in the Hollywood Hills nursing home in sweltering temperatures when Hurricane Irma knocked out power and no other electricity was available for air conditioning. According to Rep. Wilson’s press release, the mission of this task force is to explore policies and measures to prevent catastrophes like the one that took place at Hollywood Hills. Lives are saved when long-term care centers take precautions. 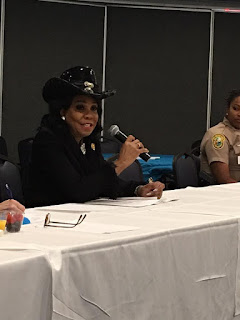 A participant at this meeting was NNNO Board member, Anne Llewellyn RN-BC, MS, BHSA, CCM, CRRN. Anne came prepared to the meeting to educate Rep. Wilson about H.R. 1651 and ask that she become the 75th co-sponsor for the bill. Thank you to Anne for her continued advocacy and to the Congresswoman for her support. 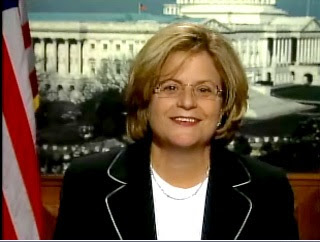